One for your Sunday: Narnia 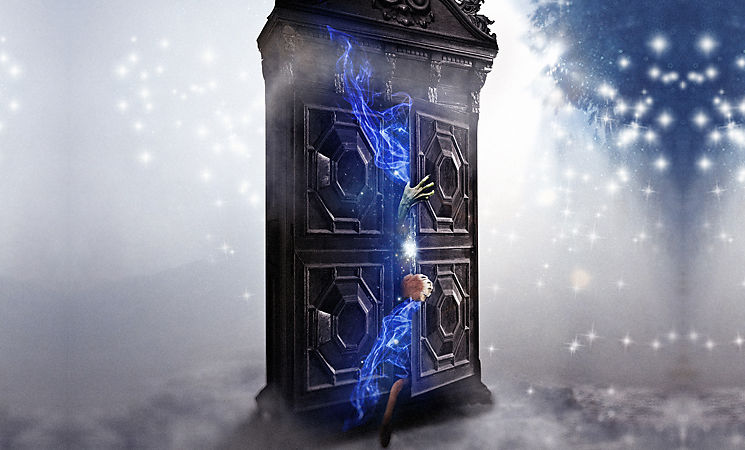 We were invited to come and see The Lion, The Witch and the Wardrobe and this is what we found when we walked inside the wardrobe… 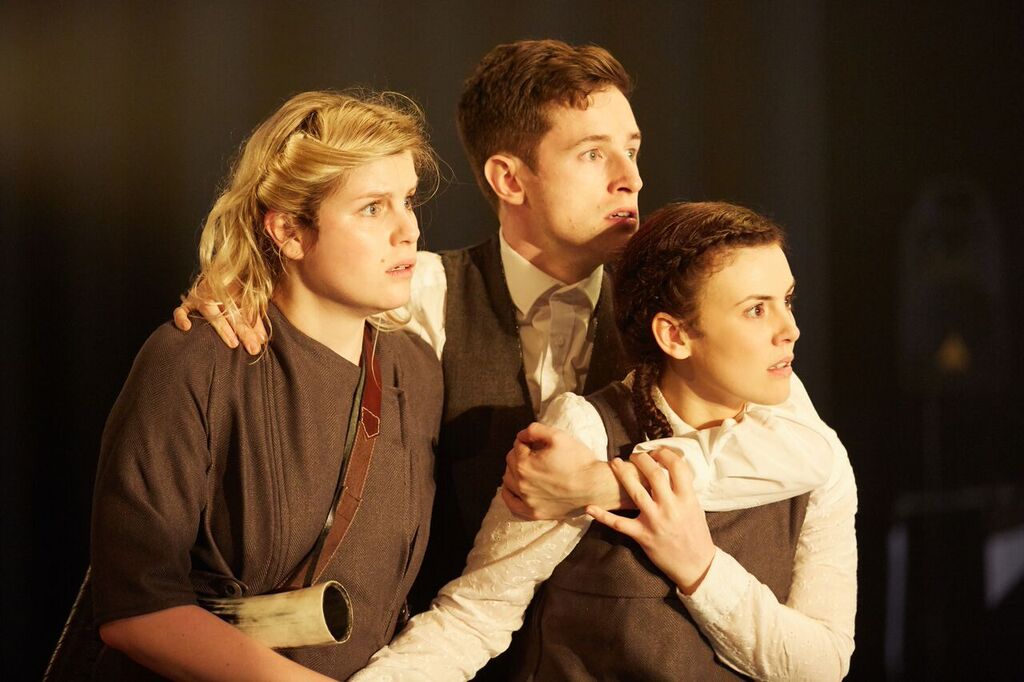 …the big house of the professor, the colours, the shapes and even the snow of Narnia,  the lion, the kids, turkish delights and so much more. We, as spectators, got to visit Narnia for real. We forgot the theatre, we forgot the actors and let the story unravels.

It was an all round experience with some of the most talented professionals of the industry who sang, played and performed…

We were particularly taken by the following things… 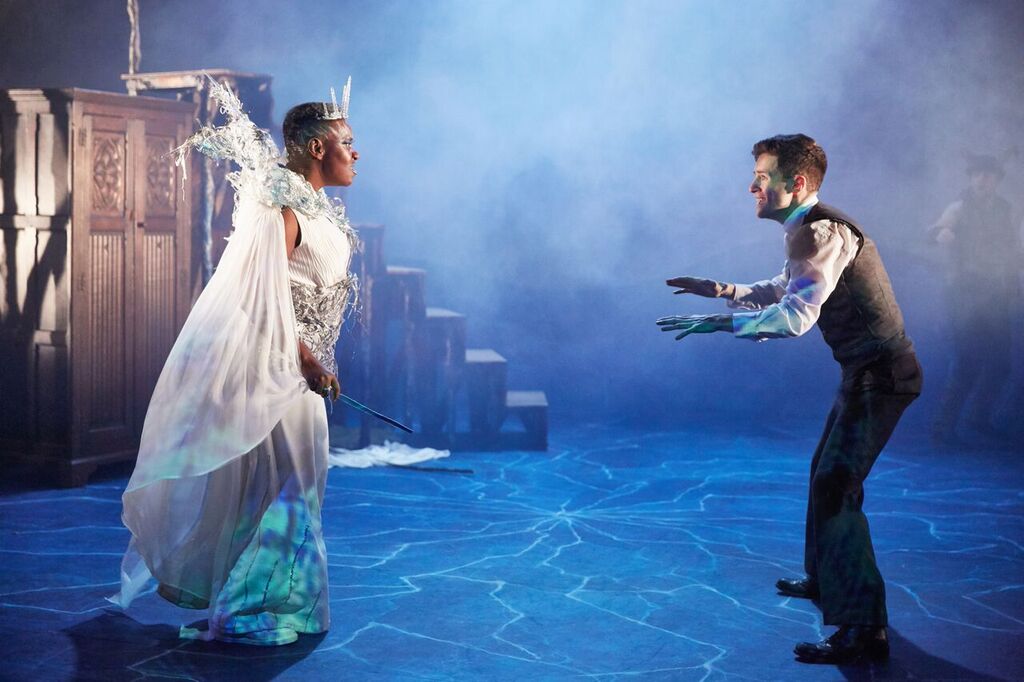 Theatre within the theatre

It was great to see actors playing themselves, switching roles and actively participating in the story. Even when not on the main stage they were still part of the story as spectators participating and cementing an even stronger relationship with the audience. The overall performance was delivered so gracefully that left us absolutely amazed.

We loved the songs. They were meaningful and in perfect tune with the storyline. Not a musical but certainly a show with all the emotions only great musical songs are capable of triggering.

We also particularly like Matthew Durkan as Edmund; he smoothly managed to make his Edmund adorable despite his flaws or maybe because of them; all this while giving an extraordinary musical performance. Matthew recently left a career as an accountant to tour the UK as Crowther in History Boys and we look forward to seeing him in many more productions.

Actors having a proper workout

They ran and jumped on stage making the set design by London designer Takis even more dynamic.  Revolving floors, moving staircases and transforming wardrobes really transported us through the wardrobe into the magical world of Narnia.

A small cast of 10, actually a perfect cast of 10, which included familiar faces from last year’s hugely popular Arabian Nights.  We had the likes of Anita Reynolds playing the White Witch; Keiron Self (Arabian Nights and the BBC’s My Family) as multiple characters including Professor Kirk and Father Christmas; Elin Philips, (Arabian Nights, A Christmas Carol and Snow Child ) taking on the role of eldest sister Susan; and Peter Ashmore, who has performed across the UK from Beauty and the Beast (Mercury Theatre) to Mansfield Park, (Theatre Royal Bury St Edmunds) coming back to Cardiff to play Mr Tumnus.

The Lion, The Witch and the Wardrobe is @ the Sherman up until the end of December. Please visit www.shermancymru.com to book tickets and find out more.